What are some limiting beliefs holding you back from making a career change? 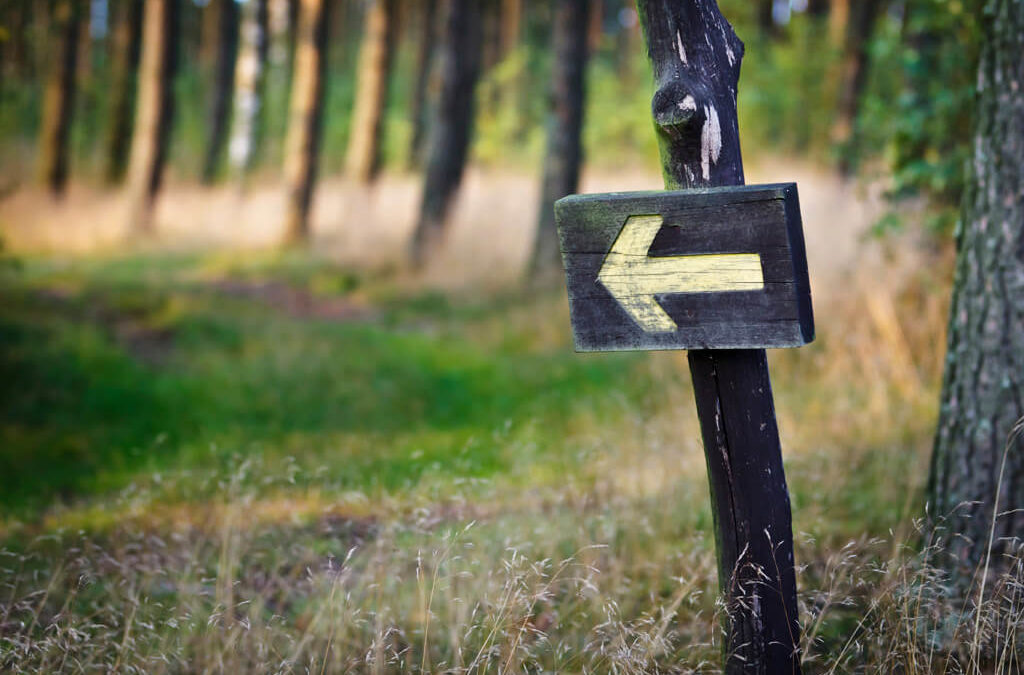 Maybe it’s time for a change. Maybe you’re just not happy in your current career or profession. Perhaps you’ve just naturally progressed as far as you can and now you need a new challenge.

Don’t worry – I’ve been there, from trawling through pages of online job listings, classifieds in newspapers and even reaching out on social media. The thing is that even when you do find a great new job proposal, you might still be hesitant to reach out.

You could tell yourself that you’re holding out for that perfect position, or that you’ll apply later. In reality, you might just be scared; making a career change is difficult, so naturally, you’ll be hesitant to jump in.

Let’s have a look at just a few of these limiting beliefs, and how you might be able to repurpose them into thoughts that will help you succeed:

You won’t get the job

Well – not with that attitude! As they say – every shot you don’t take, you miss, and you have nothing to lose by at least applying.

Rather than being worried that you won’t be accepted, try thinking of it as a learning opportunity with the possibility of achieving a much-needed career change.

One extremely common (but extremely limiting) self-belief that many career-seekers have is that they simply don’t think they’re good enough. This is ridiculous!

You’ve reached where you here are today by being good at what you do. Nobody else has the same skill set and the same experiences as you. Even if you’re moving into an entirely new career, everyone has to start somewhere!

It won’t be much different, or you’re comfortable where you are

You may believe that even if you make a massive career change, the role you perform or the culture that you join will be very similar to the one that you’ve just left. This could cause you to question your reason for wanting a change.

The reality is that you’ll never know unless you try! Rather than thinking about the possibility of something being the same, try to think about it being a new opportunity to grow and develop.

Limiting beliefs are, without a doubt, some of the biggest obstacles that you’ll face when you think about making a change that you’ve always dreamed of.