Dealing with Fear of Failure 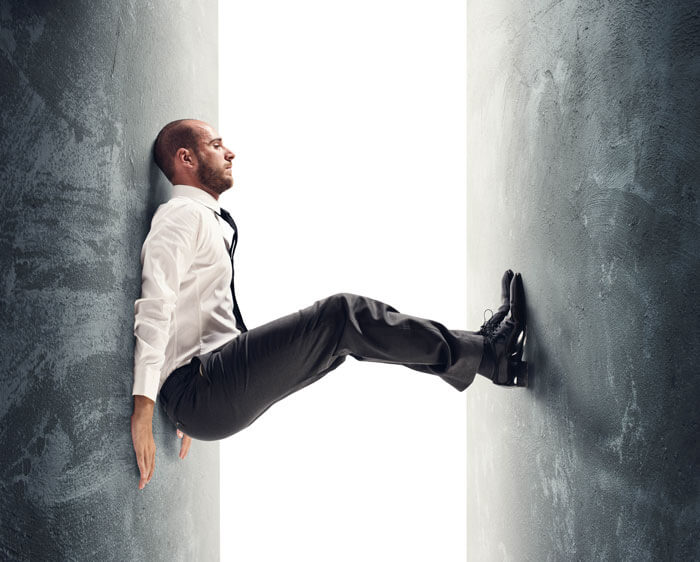 Fear of failure happens to even the most successful people. Those who have reached the greatest heights in their industry did not hit their mark each time they tried to reach a goal. They just shot so high so many times that mathematically, one of their attempts was destined to succeed.

You have to learn to deal with failure if you want to be successful. Here are a few tricks to make it easier:

Become your best self by learning from your failures.